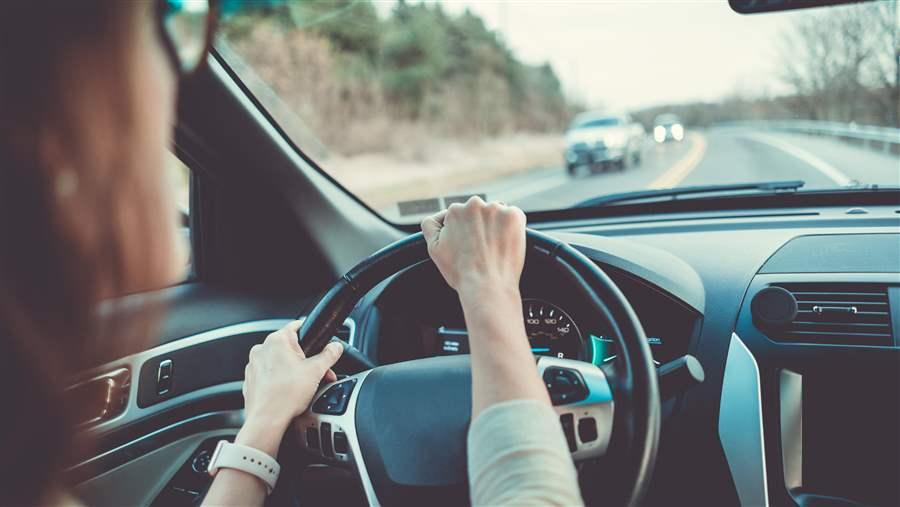 During summer 2016, Virginia’s Department of Motor Vehicles (DMV) completed an upgrade to its Motor Voter process for in-person and online transactions. State officials leveraged a larger effort to modernize the DMV’s core services to streamline and standardize the interagency voter registration process, including building a realtime electronic connection between departments, revising the registration application to be more inclusive, and largely eliminating the use of paper.

Previously, all voter registration activity at DMV branches and other state agencies covered by the National Voter Registration Act was voter-initiated and conducted using paper applications that were mailed to the state’s Department of Elections for processing.

Early on, state officials identified three policy priorities that would guide the design of the new system:

Virginia’s system still requires that voters affirmatively choose to initiate a registration application, but guided by the policy considerations, the state took steps to address several technical inefficiencies in its system:

Since implementation, Virginia has experienced several benefits of its improved system:

From data to hardware, 3 key components of new registration procedures

Last summer, the New Mexico Motor Vehicles Division (MVD) upgraded its licensing and identification system. State leaders used this large-scale overhaul as an opportunity to also improve the Motor Voter system. In preparation for the upgrade, a small working group made up of a legislator, election officials from the secretary of state&rsquo;s office, and MVD administrators reviewed design proposals and made recommendations for the new Motor Voter system. 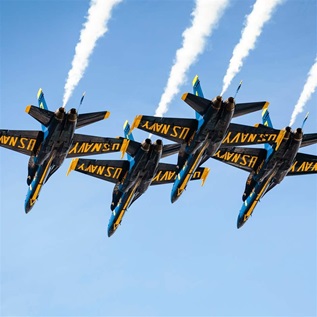