This issue brief and the related news release have been updated to include revised data for the percentage of Americans who experienced a financial shock in the past year. The figure was originally published as 82 percent and has been corrected to 60 percent. 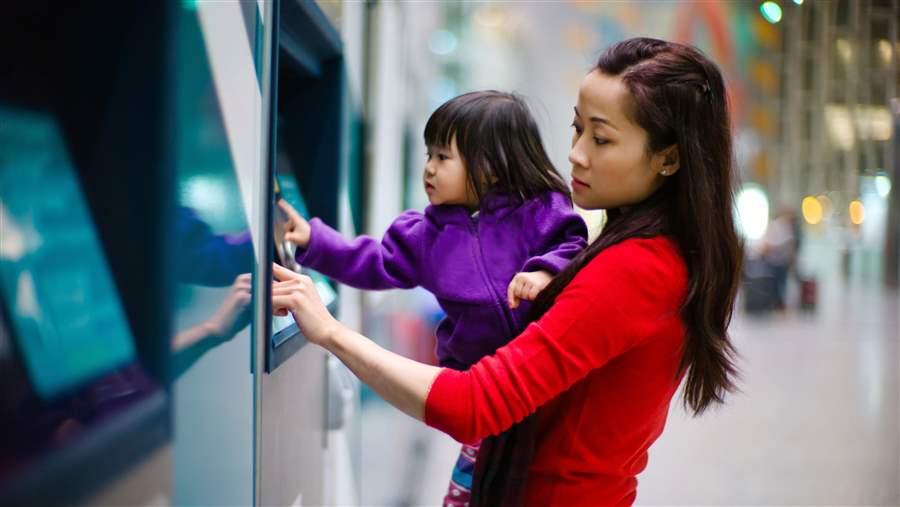 The study finds that Americans are more optimistic about their finances and the economy than they have been in years. At the same time, however, nearly 6 in 10 say they are unprepared for a financial emergency, and only half say their households are financially secure. Retirement is a major concern, and most Americans report having experienced a financial shock in the previous year. The findings suggest that more work needs to be done to help encourage families’ economic security today and to chart their path toward economic mobility in the future.

1 in 5 Americans (21 percent) say they are not planning to retire.

Just 26 percent have a traditional notion of retirement, in which they stop working altogether.  More than half (53) anticipate doing something else, including working at a different job.

When asked whether it was more important to them to have financial stability or to move up the income ladder, 92 percent of Americans choose security, an increase of 7 percentage points since 2011.

Examples include a drop in income, hospital visit, loss of a spouse or partner, or major car or house repair.  Of those who report a financial shock, 55 percent say the setback made it harder for them to make ends meet.

More than half (56 percent) report worrying about their finances over the past year.