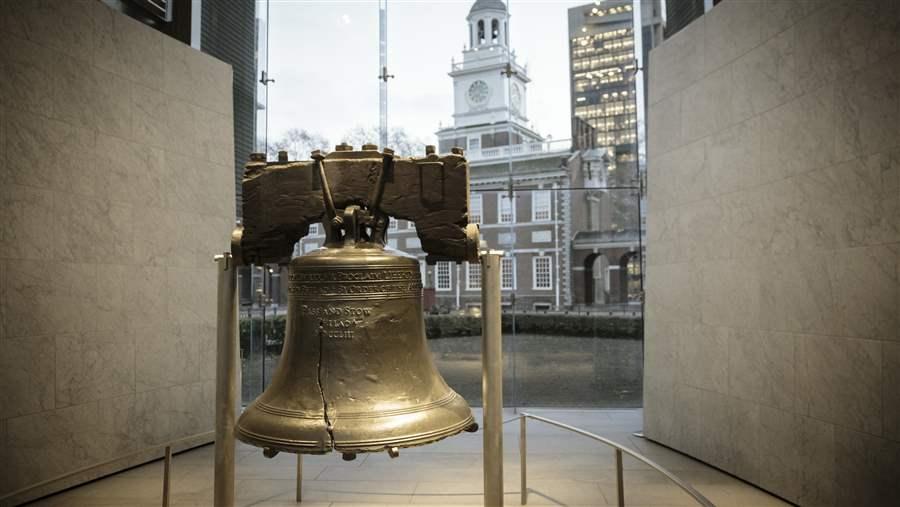 Each year, more than 5 million people come to Independence National Historical Park in Philadelphia to experience some of the most important sites in early U.S. history. These include the Liberty Bell and Independence Hall, where debates over democratic ideals led to the American Revolution and the founding of our nation. Such significant events as the signing of the Declaration of Independence and the Constitution occurred in this brick building, which housed a courtroom, assembly room, state executive chambers, and a reception hall.

In addition to Independence Hall, which is a UNESCO World Heritage site, the park includes seven national historic landmarks, several museums and historic gardens, and a library and archive. However, nearly $50 million in deferred maintenance threatens the integrity of this important park. 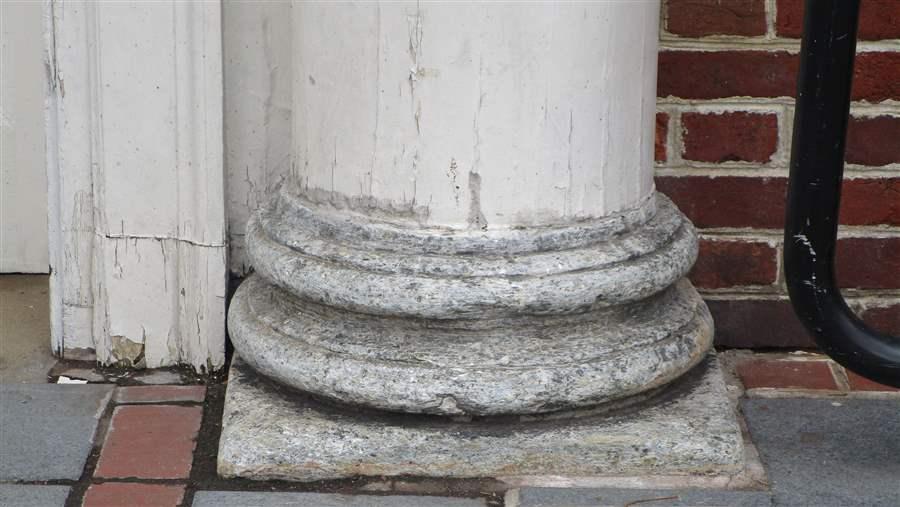 Independence Hall, the site of landmark events in American history, needs $120,000 to repair its stonework.

Most of the repairs—$44.2 million worth—are associated with the aging buildings in the park, which spans 55 acres and covers 20 blocks in the heart of Philadelphia. More than $11 million is needed to repair the First Bank of the United States, which has been closed to the public for decades. The building, completed in 1797, needs a new roof, maintenance to its interior and exterior walls, and a second exit.

The Second Bank of the United States, completed in 1824, also needs repairs. The Pennsylvania blue marble used for its columns breaks apart easily, partly due to urban pollutants. Rehabilitating the columns will cost more than $3 million. The paved trails leading to the bank also need $1.6 million in resurfacing.

Many of the buildings’ electrical and mechanical systems were upgraded in 1976, when America celebrated its bicentennial. Forty years later, many of these systems are reaching the end of their life cycles and are in urgent need of replacement.

The park, which sees over 5 million visits annually, needs dedicated federal funding to repair its infrastructure as well as its historic buildings, like the First Bank of the United States. Visitors cannot enter this momentous site where our government created a national bank to handle its war debt and establish a standard form of currency.H.F. "Gerry" Lenfest, co-founder of the Lenfest Foundation, based in Philadelphia.

To address the deferred maintenance needs at Independence and other National Park Service (NPS) sites in Pennsylvania and across the country, Congress should: 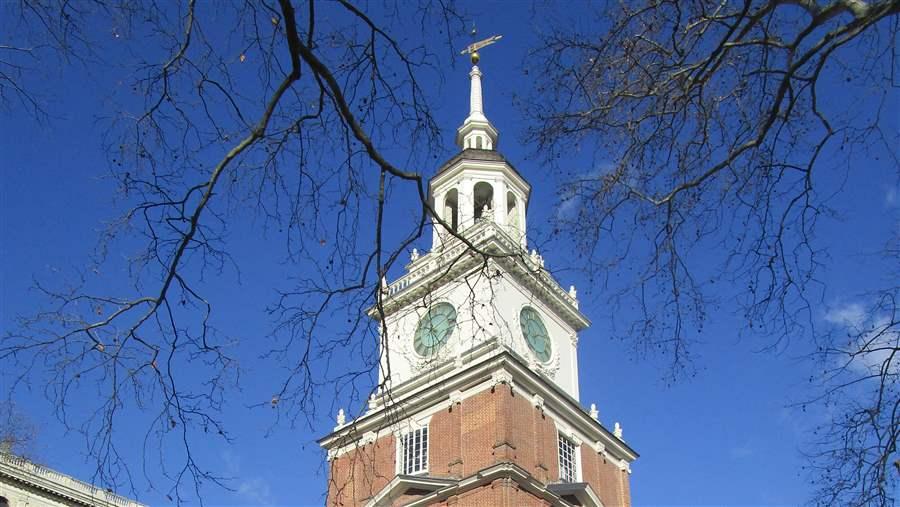 Independence Hall, where the Declaration of Independence and Constitution were signed, needs more than $5 million in repairs. 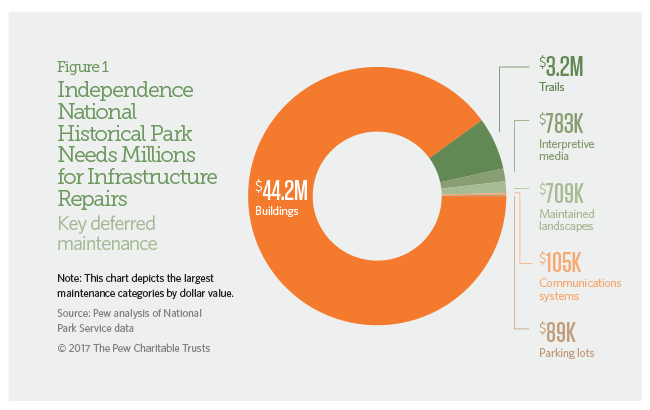 When smart, dedicated people from different organizational cultures come together to pursue a goal, good things can happen. Leaders at the National Park Service (NPS) know this and have entered into partnerships to address deferred maintenance projects at several NPS sites across the county.&nbsp; The work ranges from fixing crumbling concrete and preserving archeological sites to restoring historic buildings and updating failing electrical systems&mdash;all part of an $11.3 billion maintenance backlog across the NPS&rsquo; more than 400 sites. The issues can affect access and safety, and even threaten the very items and sites the NPS was created to protect.&nbsp;&nbsp;