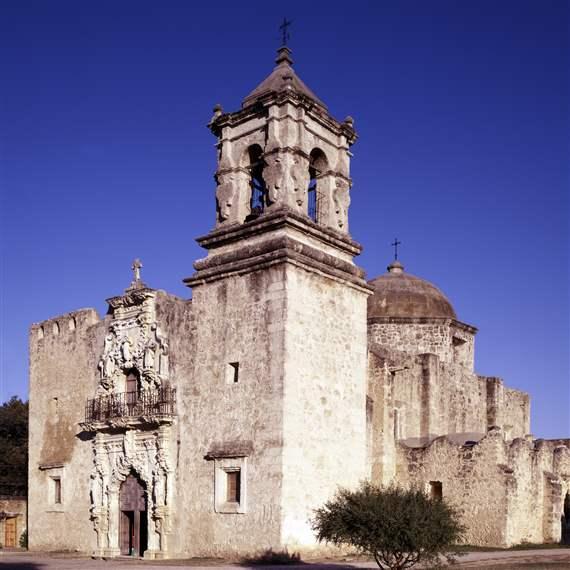 San Antonio Missions National Historical Park is one of America’s cultural treasures, designated in 2015 as a UNESCO World Heritage site. The park preserves four Spanish frontier missions built in the 1700s for Franciscan friars who hoped to convert the Native Americans to Catholicism. Over time, the Spanish and local tribes built a new culture in what is now South Texas. Drawing more than a million visitors a year, the park is also a boon to San Antonio’s economy. But it faces a maintenance backlog of $7.3 million that includes restoring the missions and key infrastructure. 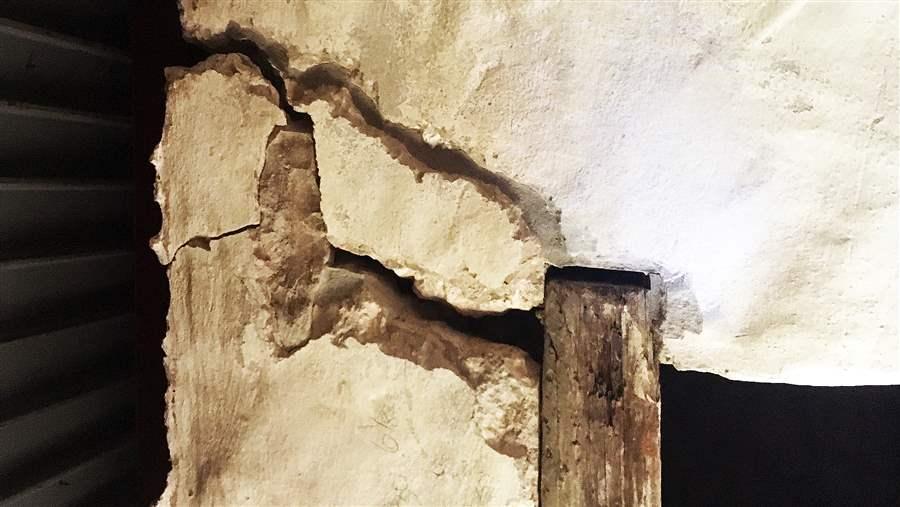 Repairing door beams at Mission San José—one of the four protected within the park—is part of a $7.4 million maintenance backlog.

The park’s most urgent repairs are to its historic buildings and visitor center. The center is more than 20 years old and needs more than a half-million dollars to update its interpretive displays. Nearly $400,000 is needed to repair the office and sacristy of the Franciscan father-president, who oversaw development of the missions. A compound where Native Americans lived, and the walls that encircle it, also requires restoration at a cost of $600,000.

Repair needs go beyond the buildings that define San Antonio Missions. Several parking lots are showing their age and require almost a million dollars to resurface, and its water and communication systems are deteriorating and must be replaced.

The park has partnered with Los Compadres de San Antonio Missions to create a Spanish colonial demonstration farm that replicates historic croplands and shows how mission inhabitants sustained themselves centuries ago. The farm includes labores—Spanish for farmlands—that were once irrigated by the San Antonio River. To complete the working farm, $450,000 in landscaping is required for the western labores at San Juan Capistrano. More than $200,000 is also needed to rehabilitate the acequias, or irrigation ditches, leading from the San Antonio River to the missions.

Our Spanish colonial missions are an integral part of the cultural, historical, and economic fabric of San Antonio, and now to the world as a UNESCO site. Funding the $7 million in deferred maintenance is vital to the protection and preservation of this resource.Rebecca J. Viagran, San Antonio City Council member

To address the deferred maintenance needs at San Antonio Missions and other National Park Service (NPS) sites in Texas and across the country, Congress should: 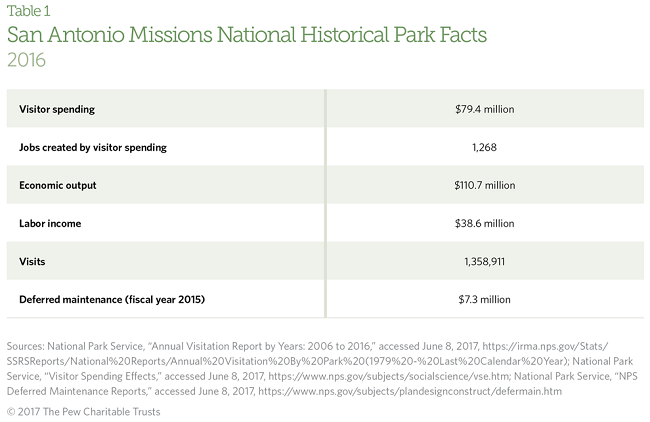 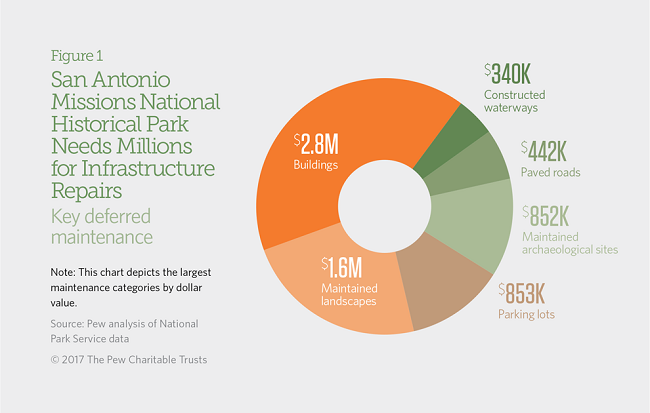