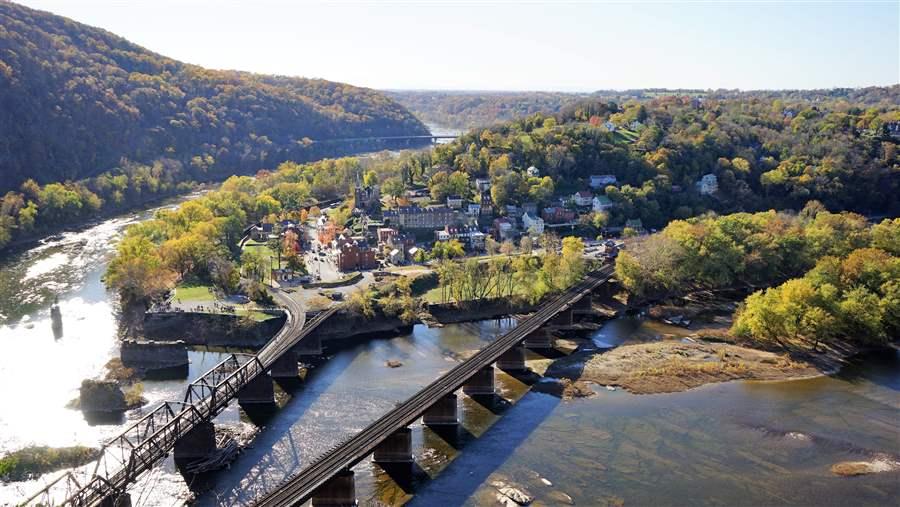 Harpers Ferry National Historical Park is located at the confluence of the Potomac and Shenandoah rivers in West Virginia, Virginia, and Maryland. In Thomas Jefferson’s words, this land where the Potomac River cuts through the Blue Ridge Mountains is “one of the most stupendous scenes in nature.”1 George Washington, Meriwether Lewis, John Brown, “Stonewall” Jackson, and Frederick Douglass are also among the prominent Americans who left their mark in this area. Part of the quaint, historic town the park was named after lies within its boundaries.

Harpers Ferry was the site of a revolt against slavery in 1859 led by Brown and, a few years later, the largest surrender of federal troops during the Civil War. Hundreds of thousands of visitors each year enjoy exploring the park’s battlefields, hiking, rafting, and strolling picturesque streets. Unfortunately, its historic structures have more than $5 million in deferred maintenance. 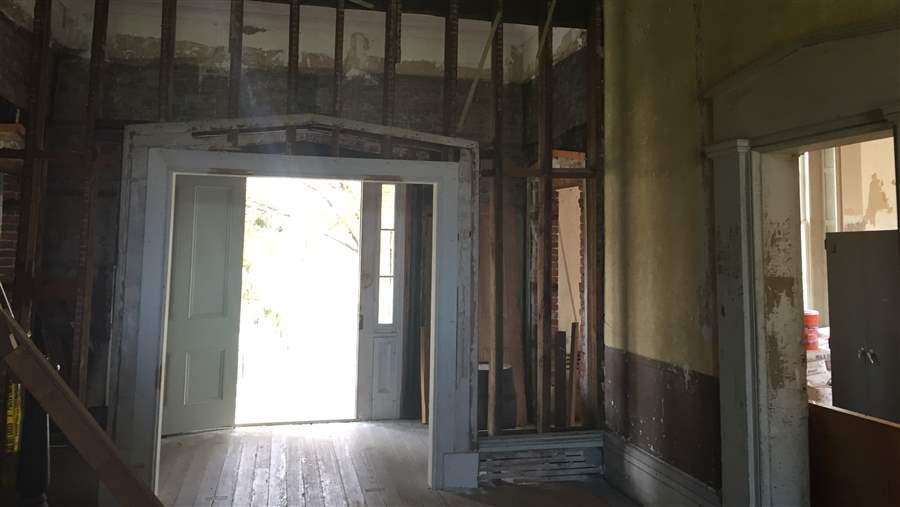 The Lockwood House, which served as headquarters for two Union generals during the Civil War, is part of a $5.2 million repair backlog at the park.

Given the historic nature of Harpers Ferry, many of the buildings the park operates and maintains are aging. Of the estimated $5.2 million in deferred maintenance, $2 million is earmarked for these structures, including

$620,000 for the Lockwood House. This former residence served many roles during the Civil War, including as a hospital that treated Union soldiers during the Battle of Harpers Ferry in September 1862. Brig. Gen. Henry

Lockwood, for whom the house is named, and Maj. Gen. Philip Sheridan used the building as their headquarters.2 Shortly after the war, it was converted into Storer College, which enrolled newly freed slaves.3 The building is now closed to the public and will not reopen without the necessary repairs to its interior.

Today, what remains of an armory established by George Washington in 1785 is the guard and engine house, which became known as John Brown’s Fort and sits in the Lower Town section. It was there that Brown and his supporters hid after their surprise raid on the federal complex in Harpers Ferry. It now hosts schoolchildren, families, and other visitors for interpretive living history programs about the region’s role in the Civil War. These grounds need more than $360,000 in repairs.

The Shenandoah riverfront also has deferred maintenance needs of $398,000. Its namesake street, a main artery for automobiles entering the park, needs $270,000 in repairs. Other thoroughfares, including Potomac Street and Shoreline Drive, need repairs totaling thousands of dollars.

Tourists spend millions of dollars locally and represent an important economic engine for the area, the state, and the region. As more people visit America’s parks, it becomes even more imperative that we dedicate the necessary resources to maintain, promote, and preserve our cultural history for future generations.John Reisenweber, executive director, Jefferson County Economic Development Authority

To address the deferred maintenance needs at Harpers Ferry and other National Park Service sites in Maryland, Virginia, West Virginia, and across the country, Congress should: 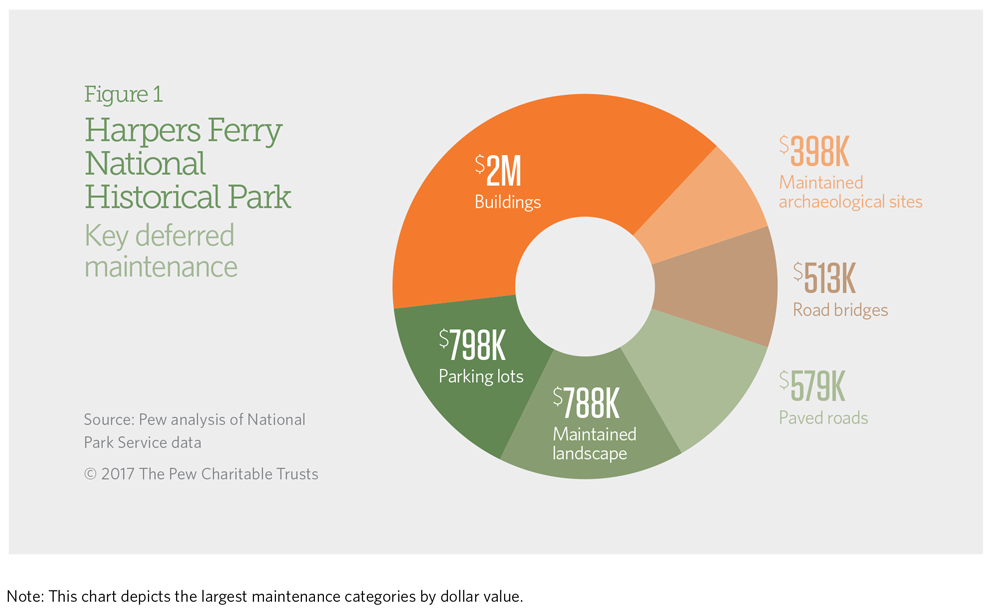 National Park Service sites in the state have more than $1.1 billion in deferred maintenance.

National Park Service sites in the state have almost $293 million in deferred maintenance.